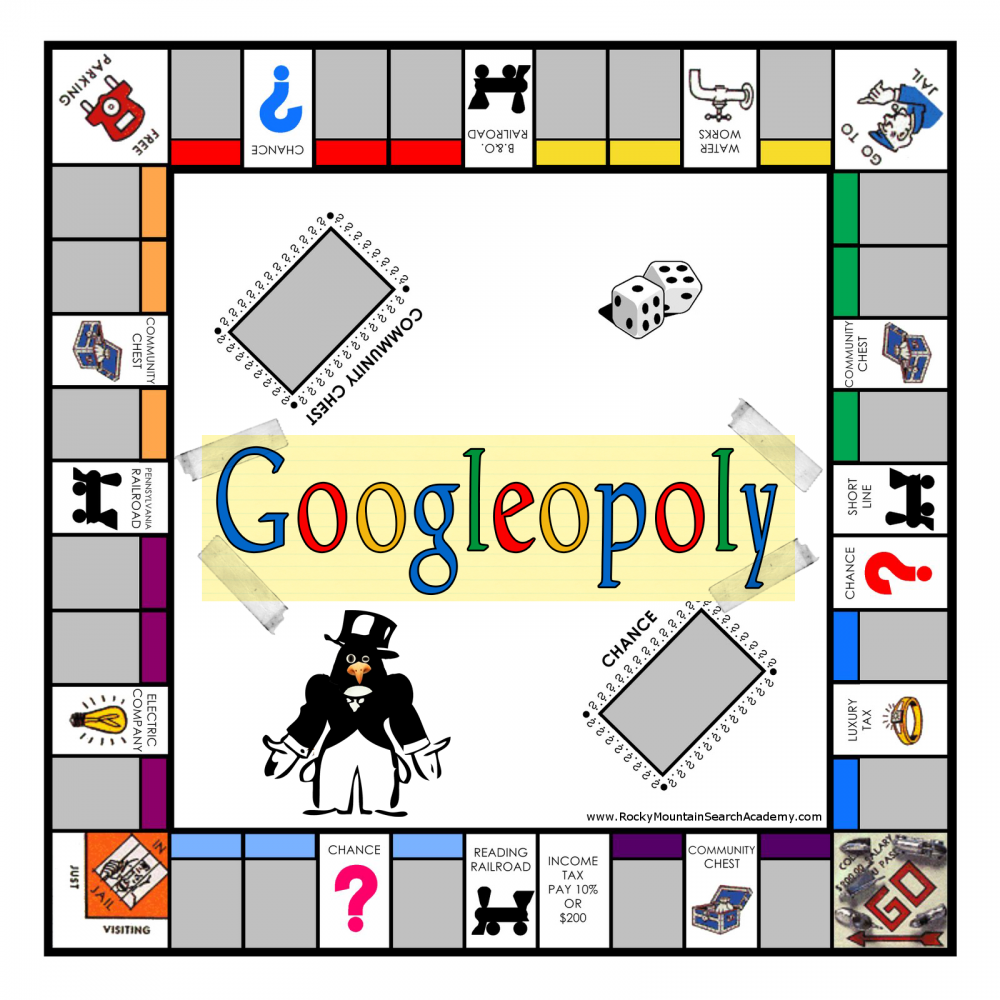 The World of SEO is angry.

A lot of people have shared the above link to a post by New Zealand SEO veteran Ben Kemp, who openly contemplates a “forced” retirement. Along with the post it’s fascinating, and a bit overwhelming to read all of the comments attached to it, which are resoundingly anti-Google.  All of this forms an important part of the SEO/SEM conversation right now. I would say that the author’s basic conclusion, that Google has made traditional SEO almost impossible, may be an over-statement, but certainly it resonates with thousands of people in the professional SEO community.  His frustration, discouragement, and anger reflect a common sentiment in search marketing: Google is making their billions by using monopoly power and riding roughshod over millions of website owners.

Part of this is a result of the expectations that Google themselves set.  From the beginning Google got a lot of marketing value and good will by giving things away, by fighting for an open Internet, and naturally by projecting their corporate mantra of “do no evil.” I don’t blame anyone for their anger toward a company that cultivated an image that was false.  And make no mistake, the image of Google as benevolent patron of the Internet, as its foremost “good netizen,” was decidedly false.  I don’t think it was intentionally false, but it was false nonetheless.  What does that even mean?  “Do no evil.”  It’s a meaningless aphorism like “be a nice guy.”  It was naïve to spout it, but it was also naïve to believe it.

Whether true or not, it makes sense that Google is very intentionally trying to make it nearly impossible to depend on organic search optimization.  I believe that they are doing this so that we become used to the need to pay for advertising.  Much as television, a “free” medium, was for years the province of large companies who could afford advertising to build or leverage national brands, the Internet is increasingly becoming the province of companies that have overwhelming brand power along with sizable advertising budgets.  And in the same way that companies could try and circumvent the stranglehold that ABC, CBS, and NBC had on broadcast television with “PR” campaigns, those things were always peripheral to the main event: the 30-second prime-time TV ad. What has happened with Google was very predictable.  After all, the temptation for any organization to not care about billions of dollars of profits, aggressive institutional investors, and the heady wine of overwhelming market share, would probably be too much for any publicly traded, and most privately traded, companies to resist.  Certainly the vast mechanism of a large, multi-national, monopolistic corporation that can even get governments to bow to its will is not to be restrained by the memory of the idealism of two Berkeley doctoral students who thought that it would be neat to “do no evil.”

The Death of Google-Centeredness (Yes, I know it’s Not a Word…Gimme a Break)

All the more reason that, as Internet Marketers, we must turn our back on Google-centric practices. In the SEO community we’ve gotten into an easy habit: just concentrate on Google.  I plead guilty to this as well.  I often use “Google” the way the traditional retail market uses “Kleenex.”  I have always focused on Google results as the “be all, end all” to an Internet marketing strategy.  It is, and really always was, an unwise policy. Instead we must position ourselves as experts across a broad range of Internet marketing services.  There are choices. We can get traffic via Bing and Yahoo, who still drive millions of clicks.  We can build links that will bring us traffic, rather than rankings.  We can build quality email campaigns.  We can create content of interest, not for Google, but in order to engage social media, the modern incarnation of what used to be called “word of mouth.”  We can leverage video, we can pin photos.  As one commenter to the article said, we can even use (gasp!) direct mail via the USPS. Furthermore, we can still optimize for, hope for, and receive representation in Google organic search results, but with the realization that those results are volatile and it’s perilous to place all our bets on them. And as a last resort, we can even spend money on Adwords if, and only if, it generates a positive return on our ad spend.

The Demands and Expenses of Real Internet Marketing

If we sell our services as Internet Marketing consultants we need to make sure that we are doing any and all of these activities that apply to our customers.  This requires a team approach.  It requires interdisciplinary skills.  It requires a ton of strategy and patience.  Sometimes even with all of that it won’t work.  No traditional marketing campaign in the past age of broadcast media was guaranteed success every time, and neither are we.

Finally, and perhaps most importantly, our work, more than ever, requires an understanding and educated customer who trusts us and has a reasonable budget.  It’s sad that this makes it impossible for the proverbial “mom and pop” business to buy professional Internet Marketing services, but it’s a reflection of the maturity of the medium.  The corner grocer gives way, Wal-Mart marches on. Time to face reality: Internet Marketing will never again be simply “SEO,” and will never again be a “cheap” way to build a business.